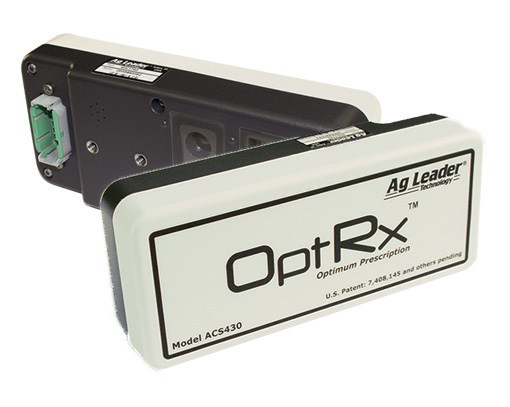 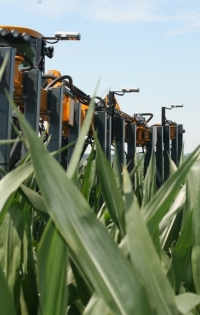 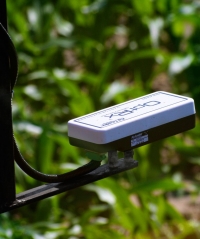 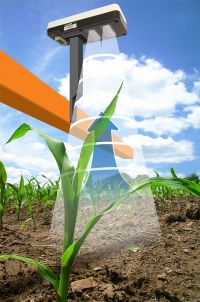 OptRx Crop Sensors measure and record data about crops in real time using the reflectance of light shined on the growing plants.

Ships in 1 to 2 business days.

The use of crop sensing technology in grains, cereals and other production ag crops is one technique to increase plant health and yield potential. OptRx Crop Sensors measure the needs of your crop and provide application rate recommendations for agrochemicals in real time to maximize your profit.